Fake smells and why they need to go 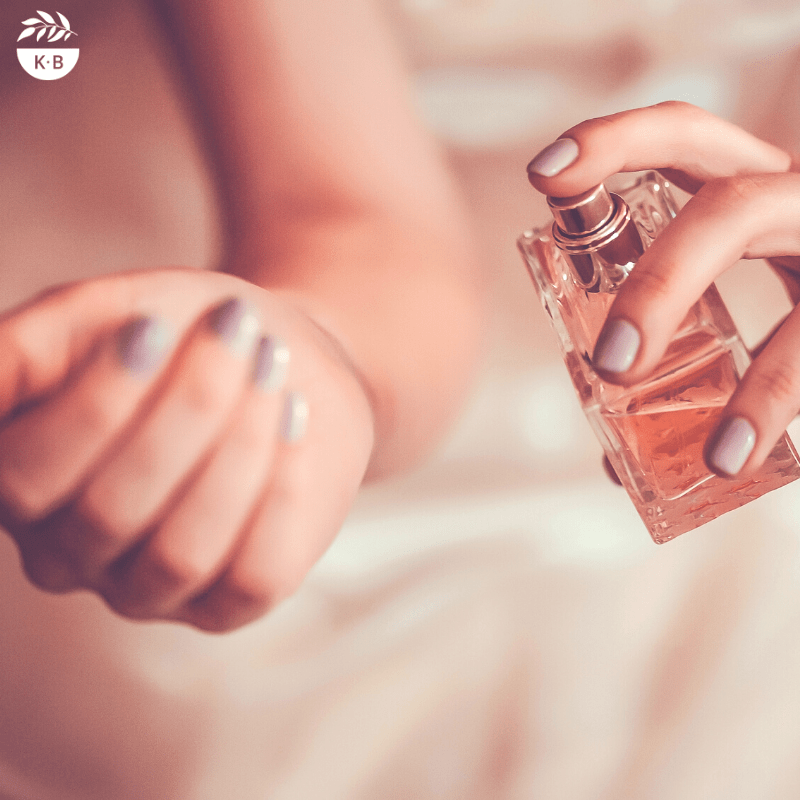 I have an open hate for fake smells. They give me an instant headache and I can smell it a mile away. There is nothing ok about it at all and it’s coming at us from all directions.

These fragrances often contain hundreds of chemicals, from a list of thousands, for which there are no laws requiring companies to identify each ingredient used; it is their trade secret.

Society is suffering. ‘Research from the University of Melbourne shows that one in three Australians report health problems, including migraine headaches and asthma attacks, when they are exposed to common fragranced consumer products such as air fresheners, cleaning products, laundry supplies, and personal care products.‘

Unfortunately, I am one of the “one in three”. Fake, synthetic fragrance has a serious impact on my health and wellbeing. It often makes visiting public restrooms, restaurants, hotels, casinos, airports, areas surrounding supermarket cleaning aisles, beauty departments etc., a sickening task.

The Environmental Working Group rates fragrances as an 8/10 for toxicity. Several studies have been done on the chemicals often found in fragrance and the results are concerning: those with asthma may have fragrance-induced attacks; some chemicals in fragrance irritates the eyes, nose and throat of individuals; nausea and headaches are common amongst many; in 2010, a study of 17 fragrances found 4 hormone-disrupting chemicals in each, linking exposure to gynaecological abnormalities, infertility, and unusual reproductive development for baby boys.

Some of the chemicals found in fragrance may accumulate in human tissue, such as diethyl phthalate, which was found in 97% of Americans and linked to sperm damage. Synthetic musk is known to accumulate in fat cells and presents in breast milk and has been found in newborn umbilical cords.

In 2016 I went on a family trip to Singapore. We had an amazing time, there is so much to do there! What I noticed almost instantly, however, was the fake smells everywhere. Seriously, EVERYWHERE. Even at the otter enclosure at the famous Singapore Zoo, to mask their ‘unpleasant’ odour. I would rather the otters’ natural smell, than the fake, headache-inducing, musky scent they had spraying endlessly. Those poor, poor animals.

Every airport terminal, public toilet, hotel lobby and visitor centre we set foot in was the same – grotesque fake smells. I found myself holding my breath a lot and wondering how the staff must feel working in those conditions all day?

I knew from an early age that me and fragrance didn’t get along. I had aunties that wore such strong, deep and musky perfumes which had me feeling ill almost immediately when in their presence. I now know it is a normal physiological reaction from my body, warning me against the threat of synthetic odours on my health.

I’ve met a lot of people who look at me with disbelief when I tell them that a key step toward a (mostly) toxin-free existence is to ditch the perfume/fragrance/aroma/cologne.

Essential oils (provided you are using a reputable brand) are gorgeous and safe alternative to synthetic perfume, and they offer therapeutic benefits too. I love dabbing a little jasmine on my wrists, my daughter goes for spearmint and my son loves orange. You can even make your own signature blend in a roller bottle. If you must use perfume, apply it sparingly to your clothing, rather than the sensitive skin of your neck and wrists. That is, if you must use perfume.

So, in light of the research emerging regarding the dangerous health impact of synthetic fragrance, and the obvious and immediate impact it is having on 1/3 of us, how can we still accept its use as normal behaviour among the general population?

Something needs to change. We need to make more noise and make them listen. Speak with your voices and your wallets. One store, toilet block, zoo enclosure at a time. 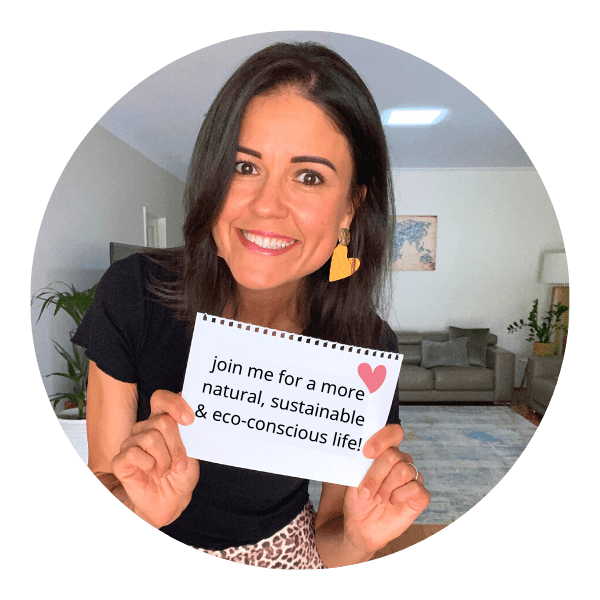 Krissy wants to see a world where people make conscious choices that honour both humans and habitat. It is her mission to gently guide people towards this beautiful way of life. With a background in education and health promotion, she devotes her time to increasing awareness on common and avoidable toxins, as well as educating individuals on simple ways they can adjust their lifestyles to better serve themselves, and the planet. Natural DIY is Krissy’s speciality, and she has sold over 50,000 copies of her recipe books, including her latest book, The Lifestyle Edit, the award-winning, Naturally Inspired - Simple DIY Recipes for Body Care and Cleaning, and her kids book, Make & Play - Natural DIY Recipes for Kids.

This site uses Akismet to reduce spam. Learn how your comment data is processed. 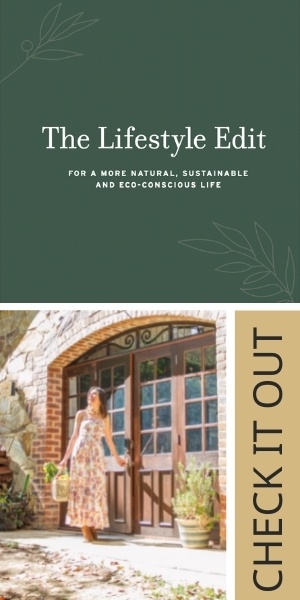 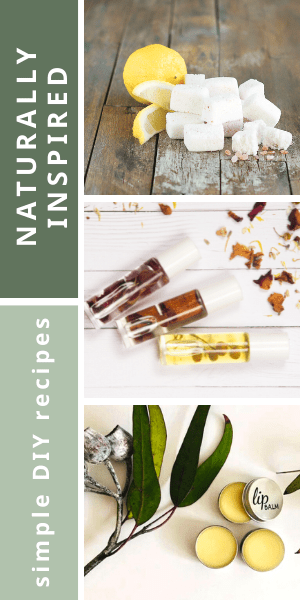 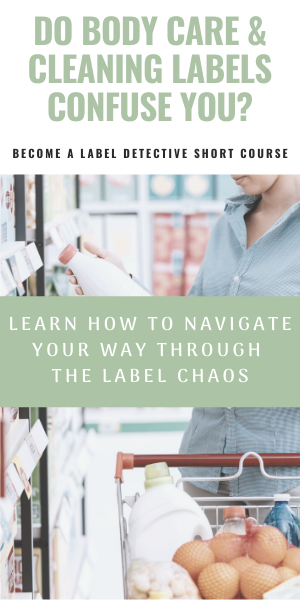 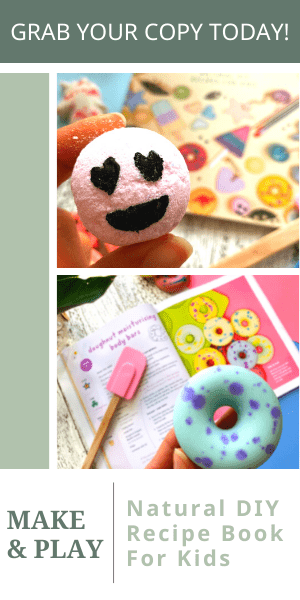